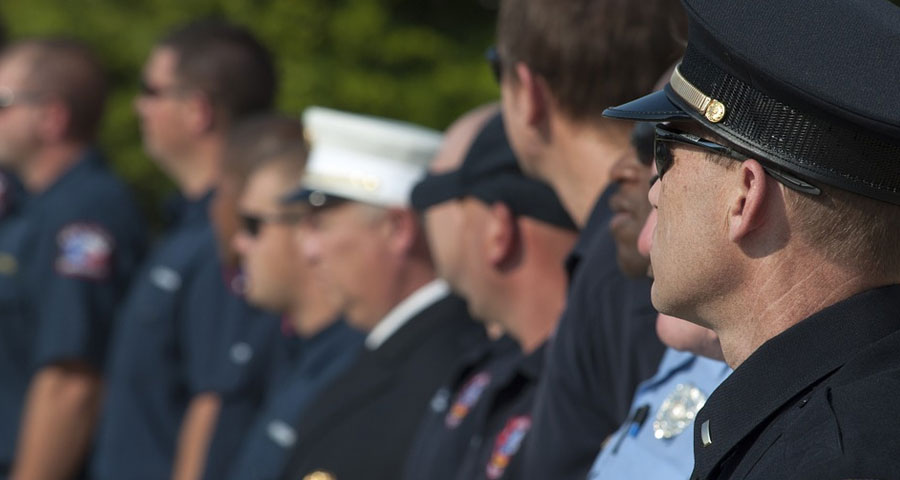 Community patrol groups are frequently being established in communities worldwide to keep neighbourhoods safe and promote community cohesion. But what exactly do these groups do? Here we’ll go through some of the different tasks that community patrol schemes carry out. Usually, the most visible part of any community patrol group is people from the neighbourhood going out on patrol, keeping an eye out for any suspicious activity that can be reported to the authorities and maintaining a visible presence that helps deter criminals. Patrollers are often volunteers who live in the community and are well-known, providing a reassuring face for residents and points of contact for police.

Community patrol groups will almost always hold meetings. These meetings will allow members to suggest new ideas and focus on how the scheme is run. Patrol shifts may be decided at these meetings, and any new members in the community are welcomed. In addition, neighbours may use these meetings to voice any concerns and discuss any recent events within the community. An important part of any community patrol group is awareness. Ensuring that the local community knows such a group exists and has access to information on how to keep themselves and their properties safe is a crucial part of these schemes, so members will often walk around the neighbourhood handing out and posting leaflets and newsletters to keep the community informed.