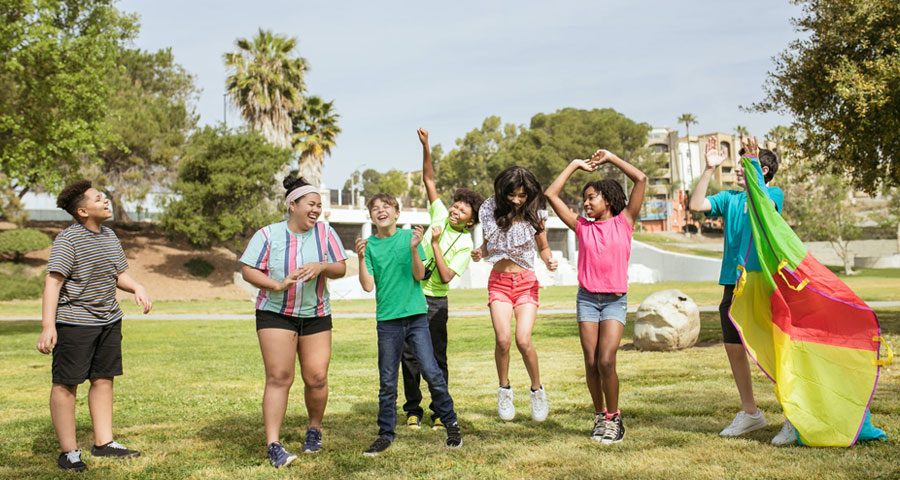 We all desire to live in a safe neighbourhood where people get along, and there’s a calm and enjoyable atmosphere. Crime, anti-social behaviour and vandalism can ruin the image of a neighbourhood and create an unsettling place for people to live and work. Here we go through some ways you can build a safer community that you and your neighbours can all enjoy.

You may have heard this before, but it cannot be stressed just how much community cohesion has repeatedly been proven to reduce crime rates and boost overall morale within a community. A community where people know their neighbours, are friendly with each other and actively care about each other is a community that is much less likely to face crime and petty acts of vandalism. Building community cohesion isn’t always straightforward, but there are ways of encouraging it to happen. Hosting events at a community centre or even in the local park can push people to meet their neighbours and get together to talk. Simply walking around the neighbourhood to knock on doors and chat with fellow residents can be a great way of getting to know one another and possibly forming some friendships along the way. Starting a community patrol group, sometimes referred to as neighbourhood watch, in your area can help with spotting suspicious activity that can be reported to the police and help keep everyone and their properties safe. It’s also a way of encouraging your neighbours to get involved within the local community and bring people together, which can contribute to the community cohesion discussed above.

When acts of crime occur, police and other relevant authorities must be made aware as quickly as possible. Reporting crime straight away assists the police in finding who did it and bringing them to justice. If you spot something suspicious or witness a crime taking place, don’t hesitate to let the police know to deal with the issue swiftly and any further offences prevented.

The broken windows theory shows us that when an area looks run down, it’s more likely that vandalism and other petty crimes will take place there. On the other hand, when an area looks well taken care of, it encourages people to look after their surroundings. Perhaps hold gardening days where neighbours help each other maintain their gardens and possibly plant some flowers and trees around the neighbourhood.